A Feeling Greater Than Love

A Memory in Khaki 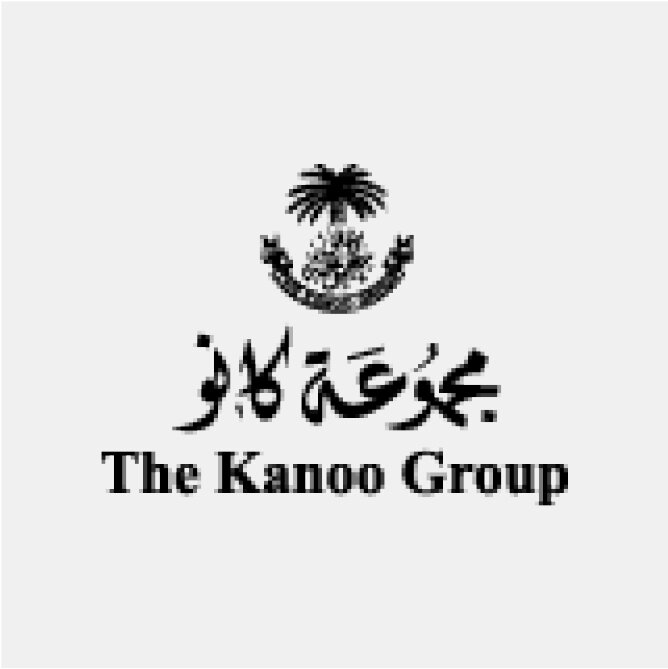 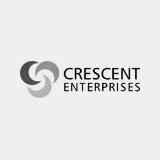 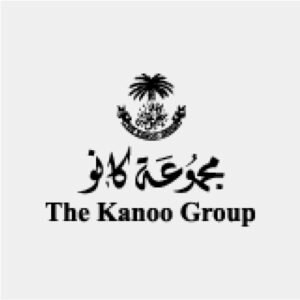 We aspire to build a diversified group of companies that transcend geographic and cultural borders, while striving for inclusive leadership, global competitiveness and sustainable value for all of our stakeholders.

Crescent Enterprises, one of the UAE’s most prominent multinational companies, has succeeded in growing a diverse, global range of sustainable, scalable and profitable operating firms. Through its 20 subsidiaries and affiliates, Crescent Enterprises employs over 5,000 dedicated professionals and operates across five continents.

International Film Distribution or IFD is a Kuwait based distribution company specializing in Middle East and North Africa distribution with a catalogue of award-winning feature films. IFD arose out of KNCC’s acquisition and distribution department to become it’s own entity.

Kuwait National Cinema Company (KNCC), Cinescape, was founded in October 5th 1954, and for more than half a century, has been the first exhibitor and distributor in the Gulf Region for Arabic, English, and Indian films. With more than 53 screens across more than 11 locations, KNCC became the Pioneer of the regions cinema industry and the prominent actor of the entertainment landscape in the State of Kuwait. KNCC began in film acquisition and distribution very early on and in 2007 established IFD – International Film Distribution Co. to carry on its legacy.

In 2005, KNCC (now IFD) joined alliances with Front Row Filmed Entertainment, an established Film Distributor in the region which throughout the years, has proved to be one of the strongest Distribution companies in the Middle East to be affiliated with major Independent studios

In 2007, IFD was established as a separate entity that focuses solely on acquisitions and distribution, however it still stays a prominent part of KNCC. IFD has built a fast growing brand at many worldwide markets and film festivals including Cannes, EFM/ Berlinale, AFM, and The Dubai Film Festival. IFD are proud to be partners with Front Row Filmed Entertainment, a prominent Film distribution company based in Dubai.

Hady follows his grandmother Henriette as she ages and crosses the centenarian milestone to reach 104 years. He witnesses the transformation of her memory, her emigration from Lebanon to Brazil and the stories of love, children and suspended time. 104 WRINKLES is a journey about ageing, memory and life.

Between the South and the North of Syria the director tries through his camera and his young niece Nour’s camera to shed light on the distances that have grown in Syria. Since the beginning of the revolution in 2011 many of its tracks have been lost over time and the main root of these distances was the creation of Israel in 1948. The director is separated from his niece and family by 300 Miles both metaphorically and geographically. Through Adnan the philosophy student and peaceful activist and Abo Yarrob the commander at the FSA he tries to answer his and his niece’s questions about what is going on in Syria.

A Feeling Greater Than Love

A car with a loudspeaker on its roof is driving through southern Lebanon. The old man at the wheel is calling for people to join a demonstration to support their brothers and sisters who’ve occupied a tobacco company and are now being besieged by the army. His words come from the past, as he’s referring to events from 1973 – events that few remember today. Neither the protests made by the tobacco farmers from the south against the large landholders’ monopoly nor the strike for better working conditions by workers at a Beirut chocolate factory are anchored in the country’s collective memory. All recollection of this social movement was erased by the civil war and society has since been marked by deep sectarian divisions.

Looking for both a lost era and strategies able to be applied to current struggles, the filmmaker sets out in search of clues. Starting from the death of a young woman killed during the strike, she asks questions of the activists of the time, archival photos, documentaries from the 1970s, her own person and the possibilities for militant action in film and society. The layering of these diverse materials allows the old man’s pleas to reverberate in the present day.

A Memory in Khaki

“Strangely, as soon as I arrived with my family at a modest refugee camp in the heart of Europe, I started to seek refuge in my memories. The memories I had left at our doorstep over there. But the images this time were faint.. fast.. broken.. And they were all in khaki; images of the bitter hideaway years endured by Sanaa in Damascus, the lingering nights that Ibrahim spent in a dark prison, the deep persisting pain suffered by Khalid in exile and the dream of a free homeland which is all that remains for Shadi..!!” A Memory in Khaki is a cry out breathe for that which is embattled inside the spirits of individuals who lived under the Syrian oppressive regime. The auteur’s personal narrative is interwoven with those of other Syrian characters who were forced, because of their political beliefs, to leave the country before or after the revolution. The film sheds light on years of silence, fear and terror, and it dives into the stories which were behind the eruption of the Syrian society and the start of its revolution. It is a Syrian account which, by laying out the past, tells the story of the future.

Egyptian Jeanne d’Arc is a hybrid film that melds documentary with mythic story elements, poetic narration and dance to convey intimate, true stories of resistance by Egyptian women since the outbreak of revolution in 2011. The film follows in the footsteps of Cairene filmmaker Iman Kamel as she journeys to the western deserts where she discovers a diary written by a Bedouin girl named Jehanne. Inspired by Jehanne’s struggle to break free of patriarchal repression and to become a dancer, the filmmaker attempts to trace the whereabouts of Jehanne by reaching out to fellow Egyptian artists, all women, who share with her their own stories of aspiration and resistance over the last 5 years.

Director Raed Andoni assembles an eclectic group of Palestinian ex-prisoners in order to rebuild the Israeli investigation center in which they were all imprisoned. However, as they were always blindfolded, none of them really knows what the place actually looked like.

Aisha, Fatima and Ghareeb are amongst the best known honey specialists in the northern parts of the UAE. Ghareeb is also considered a beekeeper because he established a sanctuary at the top of the mountains, where he can be in control of the surrounding environment and protect his honeybees. Fatima and Aisha prefer to roam the mountains freely to find the highest natural honey. Meanwhile, the bees are coping with climate change, survival challenges and the production of honey. Involuntarily, the bees have become integral to the lives of Aisha, Fatima and Ghareeb. But, for how long and to what extent can the bees keep providing?

Mohamed, the son of a modest worker, lives in Alexandria and dreams of moving to Cairo to become a filmmaker. It becomes clear that the relationship between son and father, whom Mohamed lives alone with after the death of his mother and the marriage of his sisters, is tepid to the extent that he feels no guilt when he leaves his father all by himself and goes to Cairo. There, he gets to know Salma and Bassam, in whom he feels he finds what he lacked in himself; namely self-confidence. After learning that both were born to seventies leftist parents who opposed an unjust state regime, he begins to search his father’s history in order to find something interesting to recount to them. His father’s life spent in nothing but work to earn his living and raise his offspring is compared to Saiid’s and Mahmoud’s lives, the fathers of Salma and Bassam, respectively.

Director Mohanad Yaqubi draws on recently-discovered and archival found footage to explore the tumultuous history of Palestine and Palestinian filmmaking in this timely and insightful documentary.