The Arab Film Institute, is an Arab Non Profit Cultural Association . It is the place where Arab Films’ past, present and future is discussed, imagined, celebrated by those who make Arab Cinema.

As an organization open to all professions and stakeholders of the film environment in the Arab World, the Arab Film Institute will be a unique meeting point between the art, the technique, the commerce and industry.

A platform where standards are discussed and set, where films and their creators are celebrated, where training and nurturing of talent and know-how is dispensed and where advocacy for the profession becomes a must.

The Institute is designed to promote, inspire, influence and mainly to engage Arab film professionals under one roof. The main mission of the Institute is to preserve, educate, support, honor Arab film professional and their work around the Arab world and worldwide. The programs, structures, policies and strategies are being determined and designed to meet the following general aims and objectives:

As an organization pursuing the development of the art, craft and industry of Arab filmmaking, the Institute develops programs to promote Arab films internationally.

It will also promote and/or initiate temporary or recurring programs, which promote the films that the Institute has celebrated and honored. Cooperate with international organizations (Cinematèques, film libraries, markets, festivals, exhibitors or distributors, other film Associations and/or unions) to raise awareness on Arab cinema, past, present and future.

Notwithstanding the incredible successes of so many Arab films in the festival circuits in both the Arab world and worldwide, we are still struggling to have our films seen or supported by an audience when it comes to theatrical release. 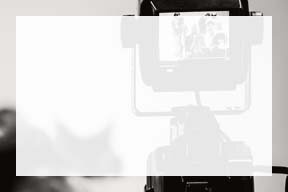 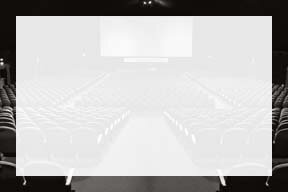 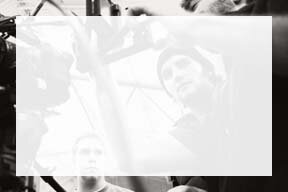